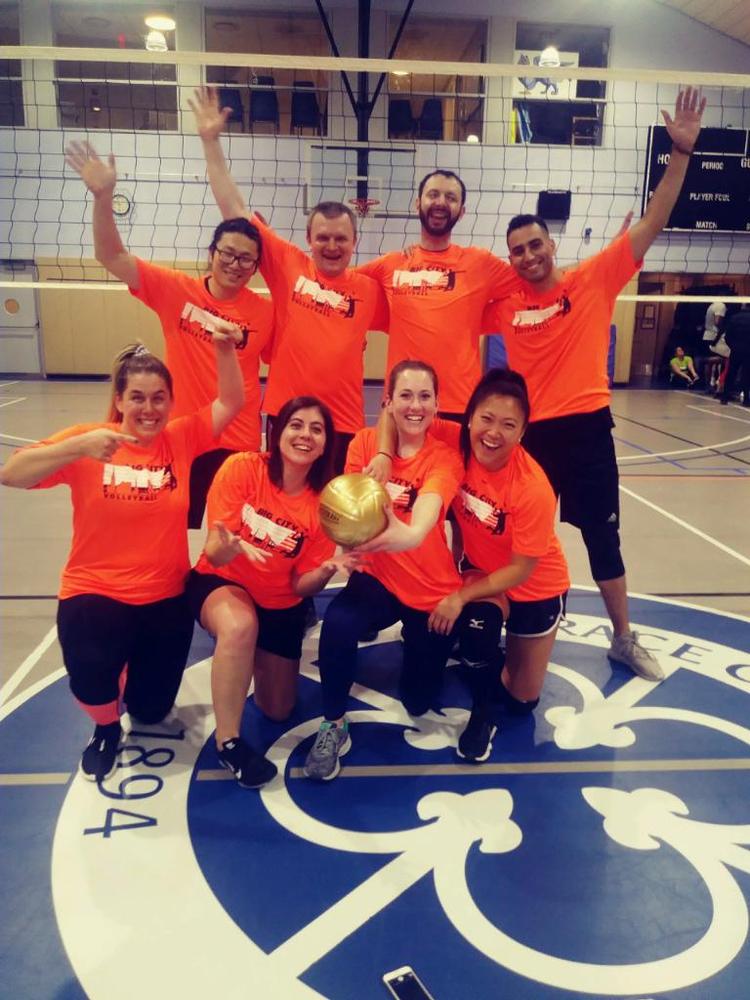 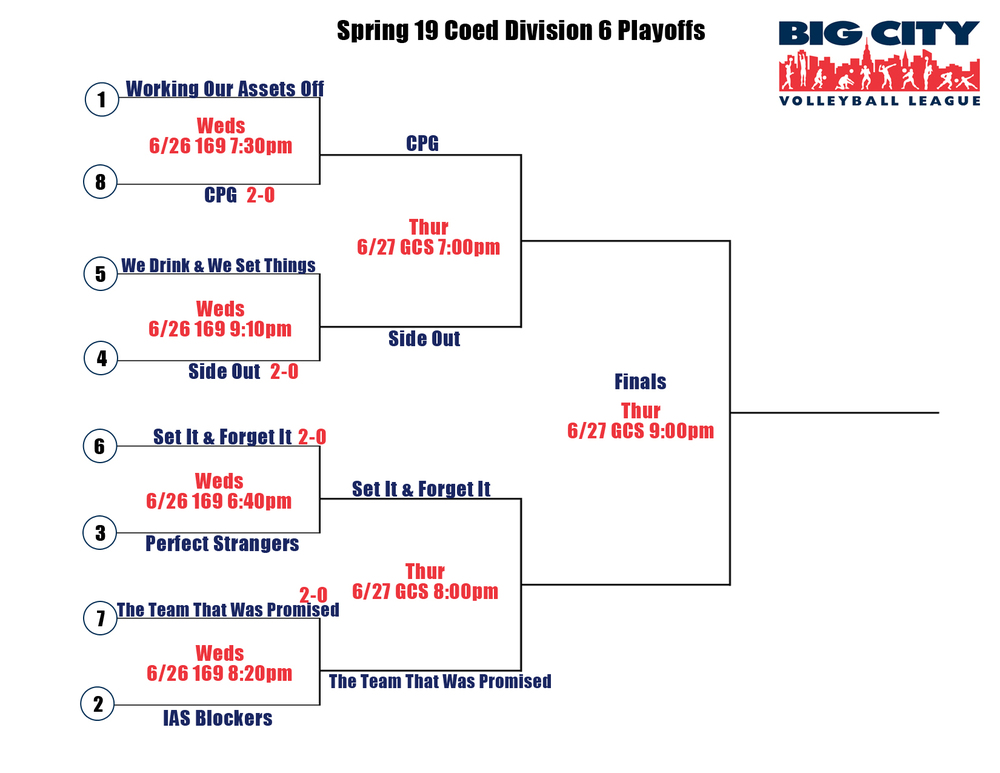 Playoff Info & Dates: The top 4 teams in Division 6B & 6D will advance to the post season. Playoff dates will be: