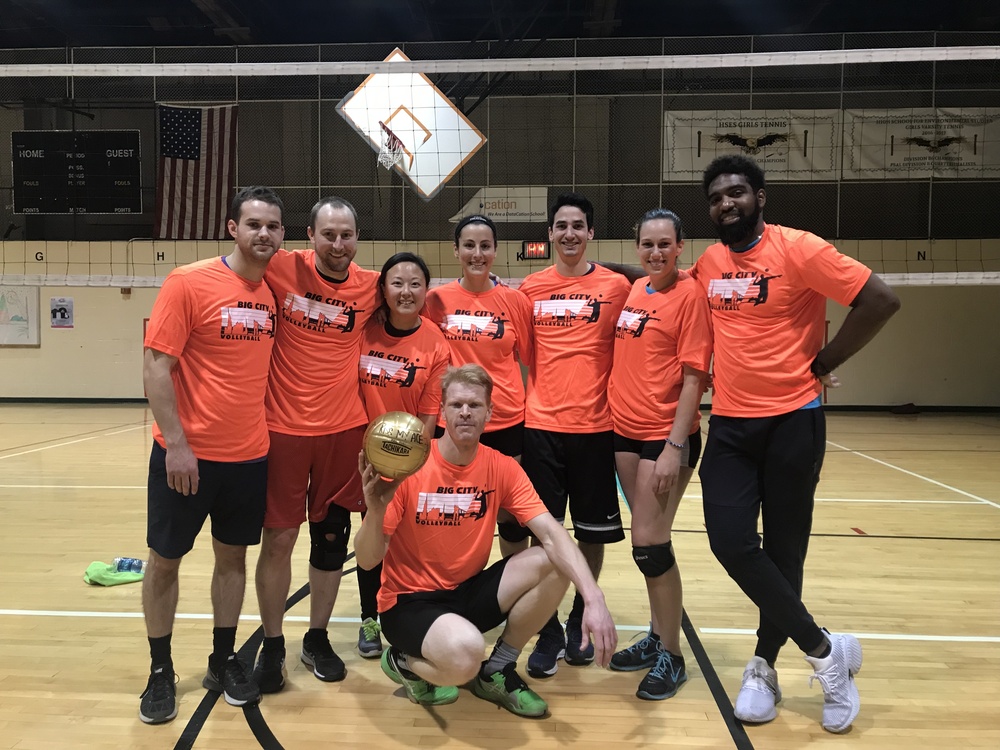 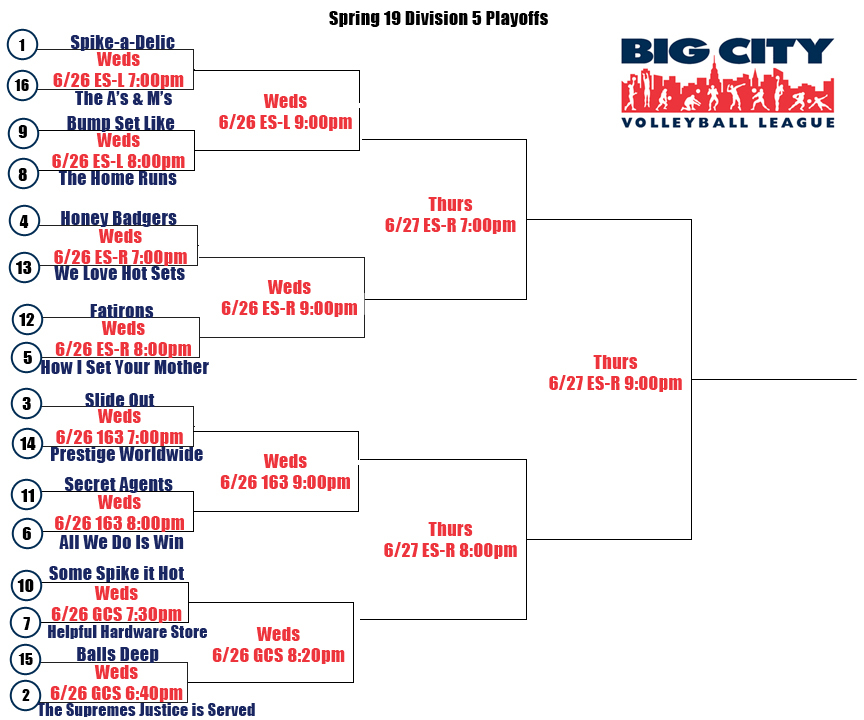 Also, as a reminder our Summer Co-Ed League registration is Now Open -