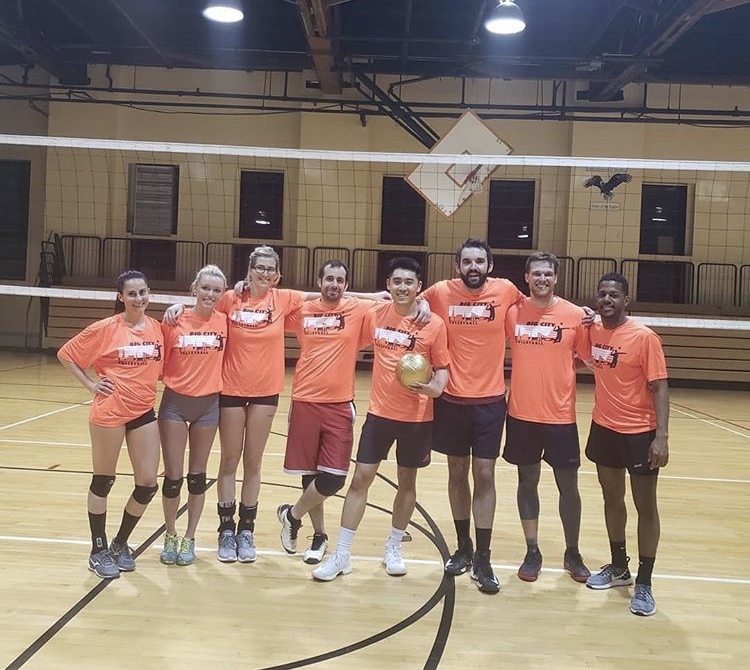 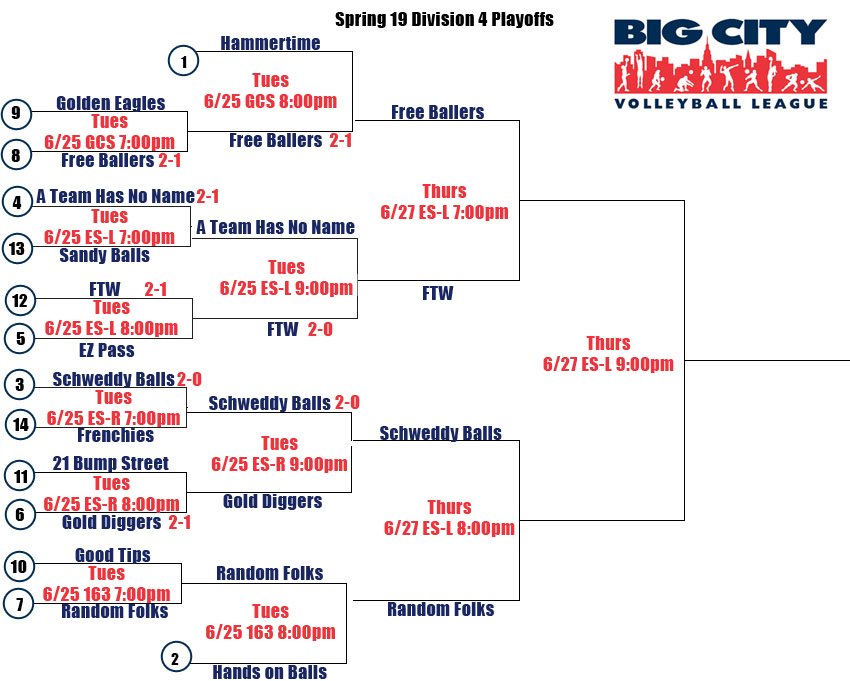 Tie-Breakers:  Head-to-head competition between tying teams. If still tied, it's records vs. 1st place team (or next highest team, if tied teams are tied for 1st) by winning %, regardless of # of games played. If still tied, record vs. next best team, etc.